The History of FC DELCO. 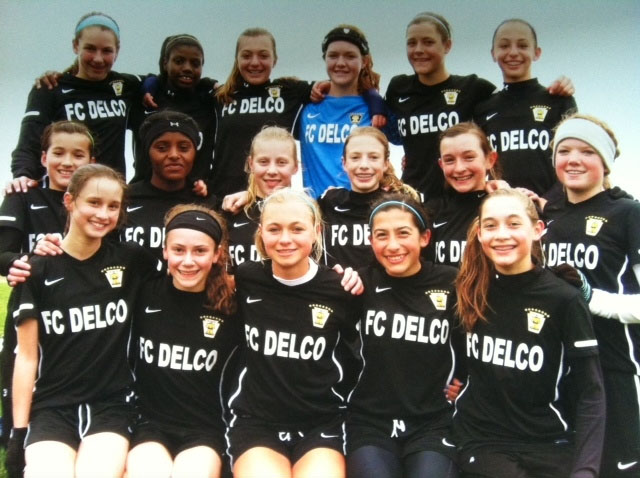 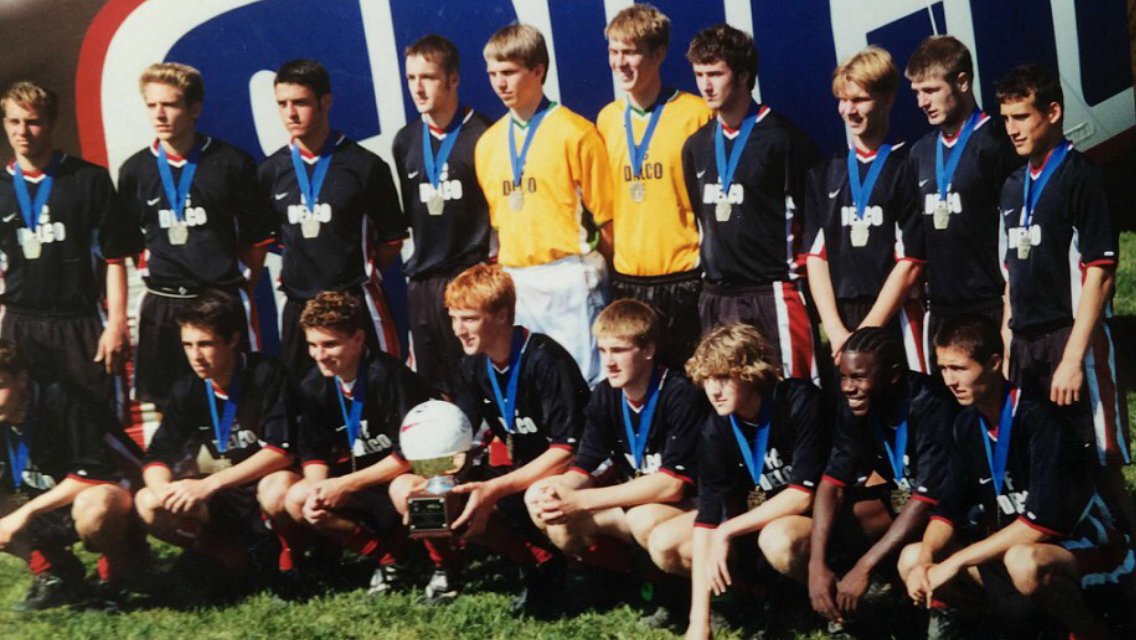 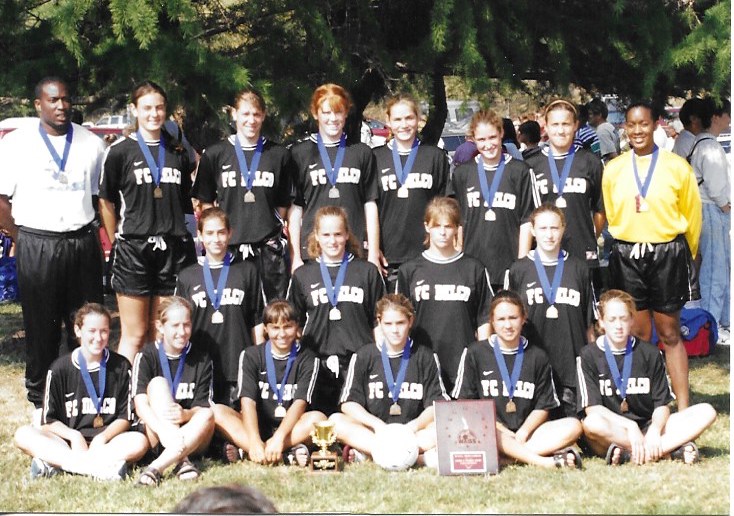 Thank you to our sponsors!